I’ve recently posted a couple of blogs about what goes into making a good book cover. It’s an obvious area of interest for any writer (especially if they’ll have to design it themselves) and it’s easier to talk about covers than about writing. “Today I wrote ten words and deleted nine of them” isn’t that interesting. Well, it is to me. But I’m special. My mummy says so.

Anyway over the weekend my brother asked me why I was “obsessed” with book covers. We can debate the semantics, but it raises an interesting question: why do book covers matter?

A writer could have written the greatest masterpiece history will ever see. But a reader won’t be able to see that. All they see is the cover. A bookstore browser will spend on average eight seconds looking at the front cover[source]. That might seem too short to worry about, but in eight seconds a book cover can:

• tell the reader that this is their kind of book;
• intrigue and encourage them into reading the back;
• impress the reader with its quality and suggest the content is just as good.

I know what you’re thinking: anyone can say that covers matter. But where’s the empirical proof?

Thankfully those chaps over at The Book Smugglers have conducted a survey of 616 readers. I recommend reading the whole thing, but I’ll summarise the best points:

• 48% said covers play a major role in their decision to purchase a book (though 41% said they played a minor role);
• 72% said “it depends” when asked if a good book cover could compel them to buy a book;
• an astonishing 40% said a book cover could be or has been the sole factor in a book purchase.

You’ll notice that none of these figures have blown your socks off. That’s because the cover’s job is not to sell the book. It’s to get the reader to pick it up. Those 72% who said “it depends” were probably thinking “it depends on the blurb and a sample of the writing itself”. The cover gets the reader’s attention. The content sells it.

And in a world that is seeing more and more books published, getting noticed is more important than ever. So I think my “obsession” is rather well-founded.

Does the cover of The Fey Man make you want to pick it up? Then what are you waiting for? Get your copy today!

The Fey Man is available now from Amazon, Apple, Kobo, and Smashwords

2 thoughts on “Why Book Covers Matter”

This site uses Akismet to reduce spam. Learn how your comment data is processed. 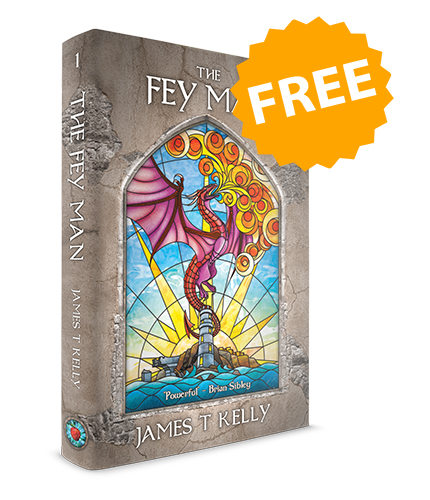 On the run from a powerful duke, Thomas Rymour seeks to steal a legendary sword with the power to free the dragons and save the world. But the immortal creatures of Faerie are hatching their own plans. Can Tom save the mortal realm, or will he fall foul of Faerie plots?

Quarter-finalist in the Epic Fantasy Fanatics Readers' Choice Award, fill in this form to download your free copy of The Fey Man today! 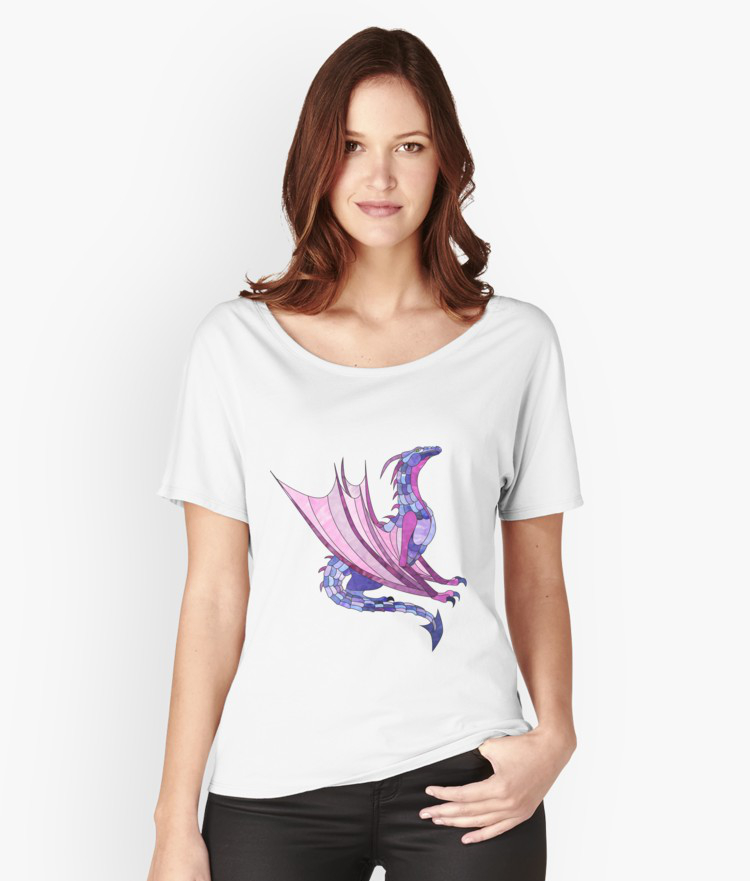 Get t-shirts, phone covers, and more, all decorated with fantastic art from the Realm Rift Saga! Shop now

Proud to be hosted by Redsign Media